We have just launched a GoFundMe campaign to support our first building acquisition at 54-56 Kensington Ave! You can read more about it here.

We, as members of the Kensington Market Community Land Trust, are aware that we are a settler organization. Kensington Market sits in the traditional territory of many nations, including the Mississaugas of the Credit (an Anishnaabe people), the Haudenosaunee Confederacy, and the Huron-Wendat and Petun Nations, land which is now home to many First Nations, Inuit and Métis.

This land is covered by the Dish With One Spoon wampum belt covenant, an agreement by the Six Nations of the Haudenosaunee to share resources equally and peaceably. It is also covered by Treaty 13 with the Mississaugas of the Credit. As settlers, we acknowledge that we have broken the treaties. Our work for the well-being of this territory must include accountability to our Indigenous relatives.

The Kensington Market Community Land Trust is incorporated to acquire and provide for the management of land, in perpetuity, in the area bounded by the west side of Spadina Avenue, the south side of College Street, the east side of Bathurst Street, and the north side of Dundas Street, (Toronto’s Kensington Market). It removes property from the pressure of the commercial real estate market, with the overarching goal of land use for local community benefit, including but not limited to:

Brief History of the KMCLT

The Kensington Market Community Land Trust [KMCLT] was incorporated as a community-based Non-Profit Corporation in December, 2017, after several years of discussion and organizing led by Friends of Kensington Market.

In April, 2018, KMCLT sponsored a Community Visioning session, bringing together a wide range of neighbourhood residents and business people to develop a vision and principles to guide the redevelopment of the City-owned parking lot on Bellevue Avenue.

Since that time, KMCLT has been working with the City of Toronto and a team of community organizations to make the Bellevue site available for redevelopment, as well as pursuing other opportunities to maintain Kensington’s character and preserve and expand affordability. 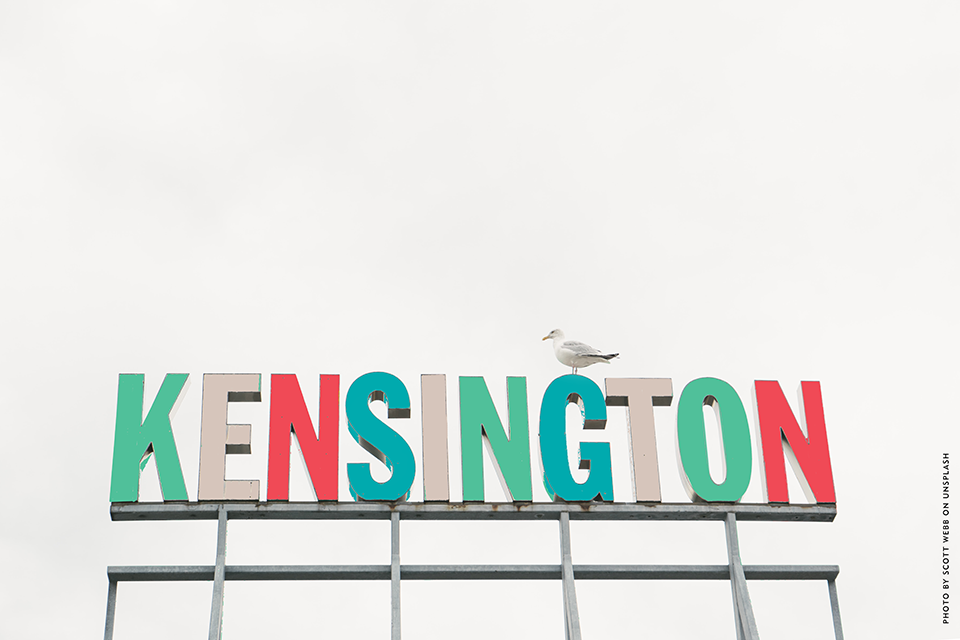 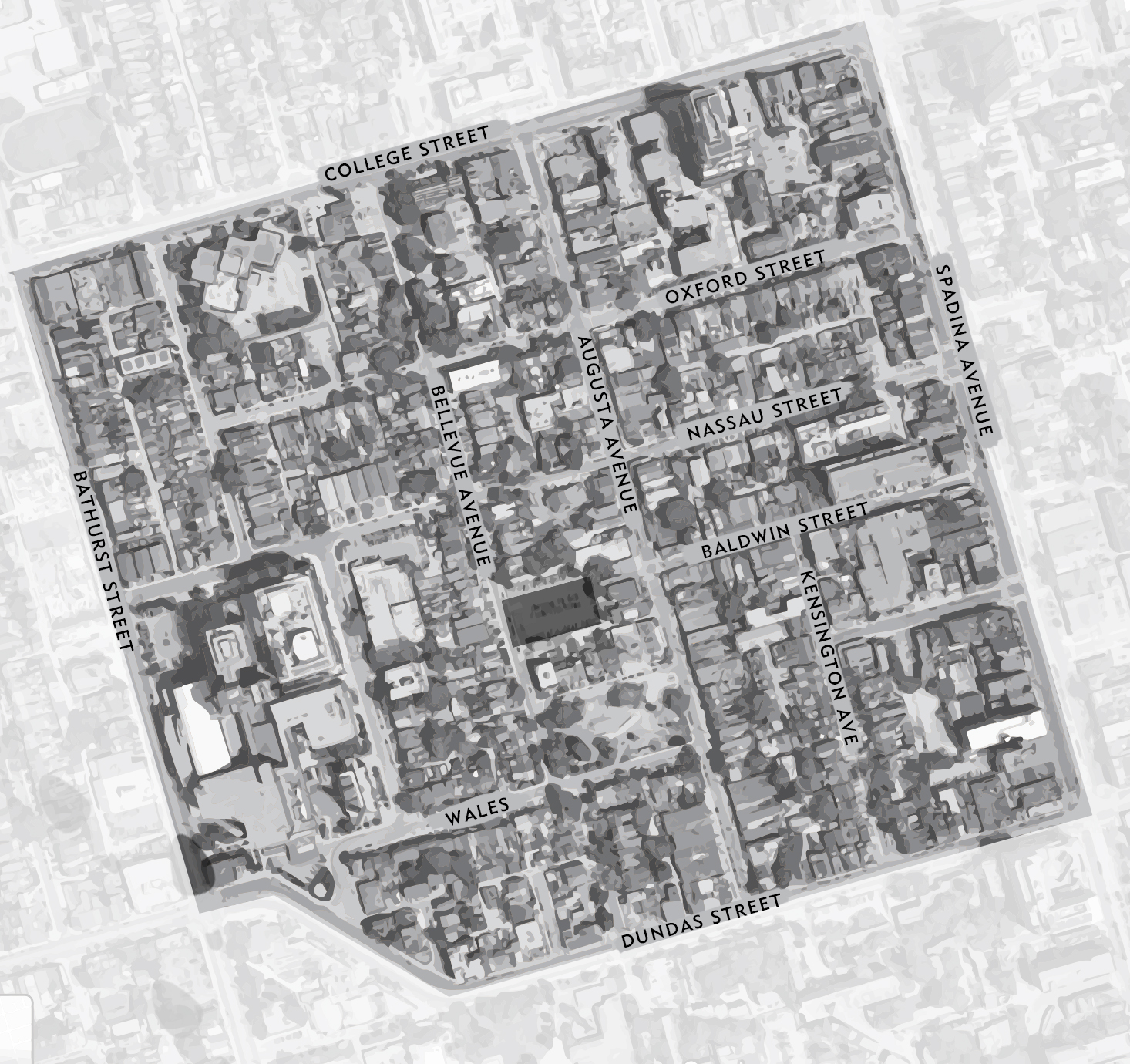 On June 1st 2021, a self-organized neighbourhood group called the Kensington Market Community Land Trust (KMCLT) successfully bought their first building at 54 Kensington Avenue and took it off the private real estate market. For three years prior, the residents of the building, along with their neighbours and local political representatives protested and fought against the illegal eviction of 20+ tenants from this building. Now the building is owned by the community, through this democratically controlled community land trust.
We are here in the alley beside 54-56 Kensington Ave! We still have some KMCLT masks in exchange for a donation to the land trust.
We’re seeking members to join the KMCLT and contribute to #CommunityOwnedKensington!
We are launching a GoFundMe campaign to cover the remaining gap in financing, as well as maintenance and repairs. Please support and share! The link to the campaign can be found in our bio and on our website.

Links to some community groups

If you would like to make a small donation to the land trust, you may do so directly through PayPal here.

Please note that we are not currently able to issue charitable donation tax receipts.

If you wish to make a larger donation, please contact: